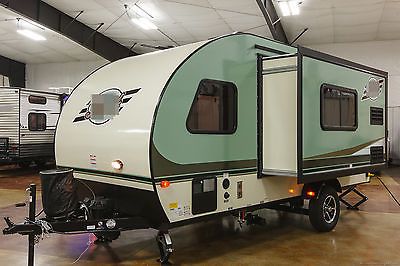 Valentine’s Day has traditionally been a time to express your feelings for the one that you love. Gifts of flowers, chocolates and cards are the norm, but this year why not go one better by taking a romantic short Valentine’s break in beautiful Torquay on The English Riviera. For couples seeking a romantic getaway this Valentine’s Day, South Devon has a wealth of boutique hotels, beautiful cottages and secluded romantic spots where you can enjoy each other’s company. Torquay is surrounded by spectacular countryside and beautiful sandy beaches, making it the ideal spot to relight your passion!

Valentine’s Day is named after the early Christian martyr of St Valentine who lived around 200 AD, it was a thousand years later in the 14th century that the saint’s day became associated with romantic love. Geoffrey Chaucer (known as the father of English literature) made the first recorded association of it being a special day for lovers in one of his poems. The modern tradition of Valentine’s cards dates from the early 19th century when printed cards and cheaper postal rates made it possible to send cards easily and anonymously. In the second half of the 20th century the practice of exchanging cards extended to flowers, chocolates and all manner of other gifts.

Torquay has a warm micro-climate, meaning the average temperatures year-round are several degrees higher than the rest of the UK. There’s a wide selection of restaurants where you can enjoy a candlelit dinner for two, and after that, how about a romantic stroll along by the marina? The outdoor cafes and bistros combined with the palm trees and warm weather give the place a real continental feel. If you don’t want to retire too early to the comfort of one of the many luxurious hotels, you can enjoy some of the lively night life that Torquay is well known for. There are several theatres featuring musical acts, comedy, drama and west end shows. Those that like to party into the early hours will be pleased to hear that the Torquay’s numerous bars and nightclubs are open until 3am.

So this Valentine’s, why not show the one that you love just how much you appreciate them by treating them to a romantic Valentine’s Break in Torquay, staying at one of the many fine Torquay Hotels. A spontaneous romantic get-away could be just the thing to rekindle your love for one another. So this year rather than the usual chocolate and flowers, spoil your partner with an indulgent romantic break in the South West. There are places to stay to suit all budgets, a Valentine’s get-away needn’t cost a fortune but the memories will be treasured for a lifetime.…