British Holiday Ideas for the Elderly 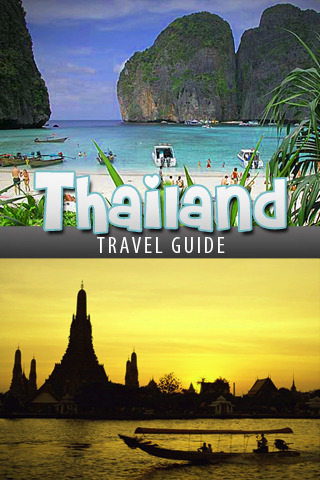 For many, retirement comes with the opportunity to travel and see a bit more of the world no longer having to worry about using up your annual holiday allowance. However, with age some find that travelling does become that little bit more difficult as walking long distances isn’t always possible, and waking up for early morning flights becomes too much of a hassle.

One of the easiest ways to broaden your horizons is to visit places you’ve always wanted to see on British soil, instead of taking tiring flights or ferries to get abroad.

Staying in your own country is also less stressful as you don’t have to deal with language barriers, currency exchange, getting lost and alike. Here are some ideas to get you going.

The East Lothian area of Scotland boasts a beautiful coastline, a rolling terrain, and a lively pub and dining scene. Its local population is known to be quite affluent.

An excellent idea for a short break in the great outdoors is to rent a cottage in one of the area’s villages or towns. Holiday lets are readily available, and are often located in very scenic settings with views across the water or greenery.

The terrain is hilly, however, the peaks aren’t overly high making it a good destination for light hiking. Along the way you can expect to see lots of local wildlife from sheep to badgers and deer.

Popular destinations are The National Museum of Flight, Cove and St Abb’s Head for stunning cliff and coastal paths, and the quaint towns of North Berwick, Haddington and Dunbar where you can savour fine cuisine in the form of fresh seafood or game.

Ongoing urban regeneration has lead to Manchester being one of the most interesting cities to visit in the United Kingdom. The sheer contrast between old and new is fascinating, and can clearly be seen through architecture and by visiting local museums.

Sights of interest to elderly people in Manchester are plentiful. For history buffs, visits to John Rylands Library, the People’s History Museum, and Elizabeth Gaskell House are highly recommended. Art lovers should explore the Lowry contemporary art centre, and Manchester Art Gallery. Other attractions include the National Football Museum, and Godlee Observatory.

For fans of exotic cuisine, there is no greater destination than the Curry Mile. A tip all locals will share is to only visit the cafes that are busy. It’s worth the wait because the crowds work as a seal of approval.

The city is easy to get around as it boasts a functional public transport system so cars can be left at home, particularly if you stay at a hotel in Manchester Piccadilly, close to Piccadilly railway station that you’re most likely to arrive at.