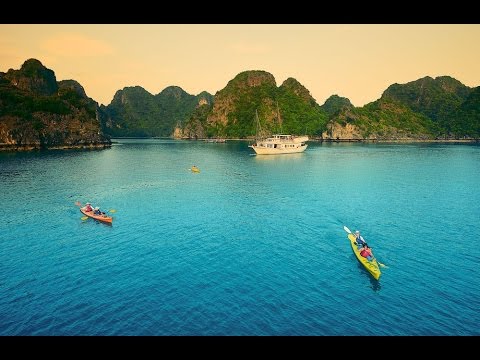 Built in 1978, during the well known Marcos rule, the Coconut Palace which is also known as ‘The Tahanang Pilipino’ or Filipino Home is an expensive architectural masterpiece designed by Francisco Manosa. It was created exclusively for the 1981 visit of Pope John Paul II who ultimately refused to even set foot to this so called ‘extravagant’ palace.

The Coconut Palace was custom made by Imelda Marcos who was the former first lady of the Philippines. Positioned excellently on Manila Bay, this lavish palace offers its guests some of the most breathtaking views of the bay. It was built at a staggering cost of 10,000,000 US dollars.

This luxurious Presidential Guest House stands as a showpiece of the country’s versatile growth of coconut. It is named so, because almost 70% of the entire structure is made of coconut lumber which has been chemically treated. A unique feature of this palace is that each and every part of the coconut tree has been used to create this masterpiece.

The suites found on the second floor of the Coconut Palace are appropriately named after different regions of the Philippines. These suites exhibit handicrafts unique to each respective region. The palace is strategically situated at Eduardo A. Makabenta, Sr. Street between Sofitel Philippine Plaza and the Folk Arts Theatre.

The ground floor of this phenomenal Filipino Palace consists of the dining room that can seat 24 people. The library as well as the study of Marcos can also be found downstairs. The guestrooms are all located upstairs and each represents various provinces of the Philippines. The seven guestrooms include Zamboanga Room, Pampanga Room, Marawi Room, Bicol Room, Mountain Province Room, Iloilo Room and Pangasinan Room.

The palace overlooks the stunning Manila Bay and has a remarkable swimming pool which is ideal to unwind. There is a large grassed area outside the palace and this is quite often used for private parties and weddings.

Although flamboyant in style, the Coconut Palace is one of the must visit tourist attractions in the city.