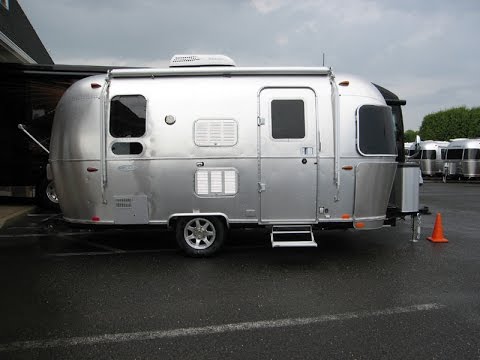 Cultural etiquette has been described as the unspoken but assumed behavior that conveys politeness. Therefore it is important that you take the time to learn about and follow “local etiquette” if you are planning on visiting Lombok. Also, for whatever reason, people on Lombok do not seem to be as obliging by nature (often taken as not as friendly) as Balinese and it takes more time to get to know them. But once “warmed up” you can experience a very warm and friendly people.

On Lombok there are a few specific rules that visitors should be sure to know about and try follow, such as not handing over anything to an Indonesian with your left hand. As in most Islamic countries the left hand is considered “unclean” and thus insulting. If this makes the action somewhat cumbersome by having to change hands, take the time to do it anyway, and your sure to reap a hearty smile.

Handshaking is customary for both men and women on introduction and greeting. Indonesians will frequently touch their chest with one or both hands after shaking hands as a sign of sincerity. There are a few differences in the use of hands and feet for indicating actions or getting attention. The proper way to summon someone is to use one of the Indonesian words Pak or Mas, (for men) and Bu or Mbak (for women) and make a scooping motion towards you with your hand, palm facing down. Crooking the index finger, as it is common in the West, is not polite here. Also be aware of where & how you position your feet. Exposing the sole of your feet is considered as impolite as pointing with your foot to indicate an object. Shoes should be removed when entering mosques or, usually, when entering someone’s home. If you are unsure, just ask. Also women should avoid wearing halter tops or shorts as well as tight fitting or revealing clothes in public – especially outside the tourist areas.

If one is somewhat open to accepting, and to some extent practicing, the above customs and social expectations you can have a great experience on Lombok and find a population that is open and tolerant to you and your culture. In general the people on Lombok are quite liberal and tolerant toward foreigners and the obvious cultural differences. Also when/if someone doesn’t quite know or understand the local etiquette the Sasak people are quite happy to “close an eye” if one isn’t quite sure how to handle a situation, respectively even if one has acted to the contrary of the customs. So no need to get to uptight, the Lombok people are in general quite relaxed, and when they see that you show an interest in their culture, and especially if you’re willing to learn more about it, you can meet great people who are more than happy to show you what Lombok and it’s culture are all about!.