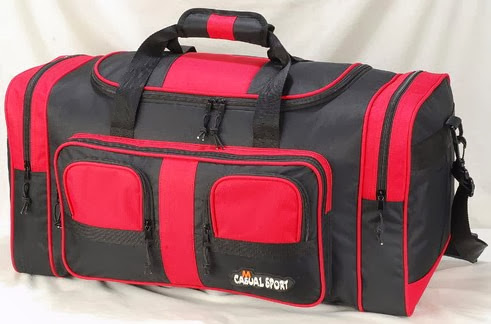 Constructed during the early 1300’s, Delhi’s Tughlaqabad Fort is a fortified tribute in stone to the state’s prolific legacy and the family history of the Tughlaq dynasty. Quietly nestled on a mountain, the fort stretches across nearly 7km on Qutab-Badarpur road. Built by Ghiyas-ud-Din Tughlaq or the founding father of the dynasty, the structure was originally constructed to serve both as a defence mechanism and a formidable capital simultaneously. Octagonal in shape and divided into three sections, the fort’s ramparts are almost 15 metres in height.

In the first section visitors will encounter the eastern portion of the fort which consisted of a resplendent citadel during its heyday. Rectangular in shape and surrounded by bastions, soaring walls separate the enclosure from its other sectors. The ancient palaces are believed to have been located in the westernmost section of the fort while a massive reservoir occupies the southern quarter of the structure. Connected to Ghiyas-ud-Din’s tomb via a land bridge, the reservoir is created through the bunds built between the hills and consisted of seven rainwater cisterns.

The tomb itself is also a highlight when exploring the fort as the red sand stone mausoleum contains beautifully detailed marble borders and inscribed plates. The tomb is crowned by a dome resting on a drum which also contains marble panels as a covering. Three members of the loyal family are said to be buried within the mausoleum with the centremost grave belonging to Ghiyath al-Din Tughluq. The remaining two are believed to be those of his wife and son Muhammad bin Tughluq.

The Bijai-Mandal tower is located in the heart of the fort in addition to a number of halls and a lengthy underground corridor. The ruined city of Tughlaqabad is situated to the north of the fort and also warrants exploration as one can only imagine life in this once prosperous ancient city. Although the fort encompasses a rather unusual ground plan for a city, this fact in no way diminishes the everlasting elegance of its expansive stone fortifications and parapets with battlements. Having had nearly 52 gates in the past, only 13 are visible today.