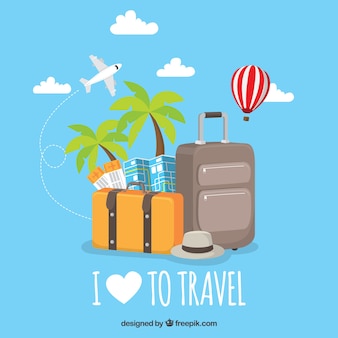 If it’s a cultural break full of art and architecture you want then a stay at a Venice hotel could be just what you’re looking for.

The Italian city may be famous for its gondolas and canal boat rides, but why not explore what it offers on foot, too? A walking tour of Venice is a great way to see the city’s sights first hand rather than from a boat if you enjoy getting close to history.

After you’ve checked into your hotel, you might want to get cracking with the sightseeing, and where better to start than St Mark’s Square? Take in views of the beautiful basilica, which was consecrated in 1094 and is a classic example of Byzantine architecture. Take a look inside and you’ll find the walls covered in 12th century mosaics. You’ll also be ale to see the grand Doge’s Palace, where the Venetian leaders used to reside, as well as its adjoining prisons.

Explore the romanticism of Venice as you cross bridges over the city’s many waterways. Built on more than 100 islands in the Adriatic Sea, the region was once a centre of commerce for trades like silk, grain and spices and was a major maritime power in the Middle Ages before becoming an artistic hub in the 13th century.

Marvel at the houses built on stilts, which petrify in the water to become stone-like structures and delve into the city’s musical and romantic past as you discover more about natives such as Antonio Vivaldi and Casanova. You can visit the former home of explorer and trader Marco Polo as well as the Pantheon of Venice, where many notable residents have found their final resting place.

Visit the Zattere waterfront promenade built in 1519 for an authentic Italian meal and view the many awe-inducing churches dotted along the strip and further afield over the water before stopping at the Realto Bridge, which connects the San Marco district with San Polo, for some snapshots to remind you of your time in Venice.

No trip to the city could be complete without paying a visit to some local art galleries and Venice does not disappoint in this area, with dozens to choose from. If you’re short of time, the two most famous galleries are the Galleria dell’Academia and the Peggy Guggenheim Gallery.

And if it’s a lively atmosphere you’re looking for, why not coincide your visit with the masked carnival, which takes place between February and March? Or the film festival held in September?

Whenever you visit Venice, you’ll find plenty to do whether on land or water.