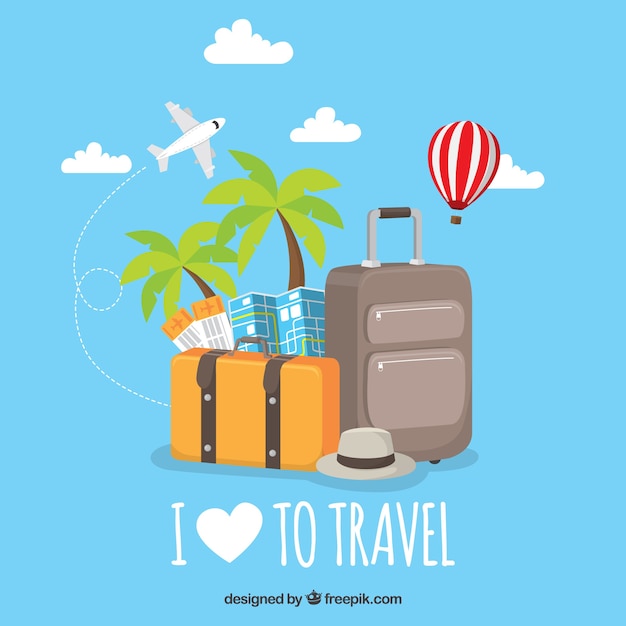 As you look out of the window of any of the lovely hotels in Paris, you can imagine great film stars looking out of windows just like it before. Audrey Hepburn, Meg Ryan, Cary Grant, Edward Fox – they’ve all starred in films set in the city, and of course it’s Paris itself that is the true star. If you’re planning a trip to Paris, why not rent one of these, to get yourself in the mood.

Funny Face released in 1957, stars Audrey Hepburn, Fred Astaire, and Kay Thompson. Astaire plays Dick Avery, a photographer who meets a shy bookshop assistant while on a hunt for the next big thing in fashion. He believes she is what he’s looking for but he can only get her to agree to get involved if he promises they will do the shots in Paris. There are lots of lovely clothes, lovely Parisian street scenes and a good deal of falling in love. If you’re watching this in a room in a Paris hotel you’ll believe you can step outside and find Astaire and Hepburn still there.

Sabrina is a 1954 comedy-romance film directed by Billy Wilder, and starring Humphrey Bogart, Audrey Hepburn, and William Holden. Sabrina Fairchild is the young daughter of the Larrabee family’s chauffeur, and has been in love with David Larrabee all her life. However, David is an idle playboy who has never noticed Sabrina. Heartbroken, Sabrina flees to Paris to a cookery school, and returns a few years later as an attractive and sophisticated woman. When David shows signs of endangering his planned wedding to a very rich heiress, his older brother Linus steps in, only to fall in love with Sabrina himself. In order to capture her heart, he must follow her, back to her beloved Paris.

Amelie is a 2001 award-winning film directed by Jean-Pierre Jeunet, and is in French, with subtitles. It’s a whimsical depiction of contemporary Parisian life, through the eyes of a shy waitress, played by Audrey Tatou, who decides to change the lives of those around her for the better while struggling with her own loneliness. The entire film is shot in and around the city, and if your hotel in Paris is in the vicinity of the Two Windmills Caf?Ã¯Â¿Â½ in Montmartre, you’ll find yourself in the heart of the location for this film.

The Day of the Jackal is a classic, and definitely one for the boys too. Based on the thriller by Frederick Forsyth, Edward Fox stars as a professional assassin who is contracted by the OAS, a French terrorist group of the early 1960s, to kill Charles de Gaulle, the President of France. Set in a number of European cities it features lots of great Parisian locations, including a network of hotels in Paris where the Jackal must hide out and avoid discovery.

Do you fancy a starring role in one of the world’s great cities? Check out the great range of hotel deals in Paris and you’ll be surprised at how quickly you can be starring in your very own movie, whether you choose romantic comedy, or thriller.