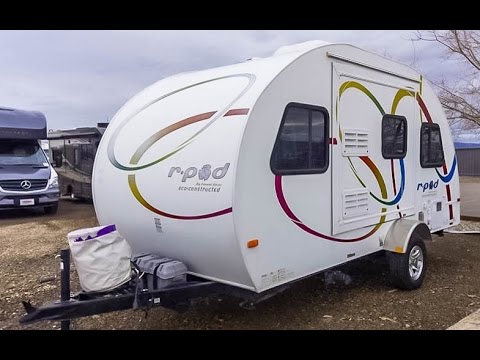 Spain a like a universal holiday destination as it is popular with everyone around the world. There are many, many attractions to see in Spain, both in the big city as well as in the more rural areas. By visiting these places visitors can gain a really good idea of the country and its various regions.

Barcelona has a mix of various cultures that have influenced over the centuries, from France, Rome and the Moors. This influence is evident in the culture and architecture of the city. The Old Town of Barcelona has several old churches and La Rambla which is a tree lined street with cafes and vendors. Barcelona has the Columbus Museum, which is located on the spot from where he departed. It is also home to the Picasso museum which is obviously the place to view the great artist’s work. There are many bars and clubs with live music and as a result the nightlife in Barcelona is something to experience.

Madrid is the capital city of Spain and is the largest as well and while it is a very modern city it has managed to retain some of its historic structures. The National Library which has some of Spain’s historic archives is in Madrid, as is an archaeological museum, the Opera House, the Buen Retiro park and the Palace of Madrid as all places of interest to visit in Madrid. The city is also a major centre for international business and commerce and is considered as one of the largest financial centres in Europe.

Ibiza is synonymous with an amazing nightlife, where many go to enjoy a bachelor party or hen night. Ibiza is where the party-hards flock, to enjoy some of the world’s most famous DJs do their rounds. The place is literally always pulsating with sound of music as people enjoy this unique party scene.

Then Spain also offers destinations like Malaga situated in Costa del Sol which is the place to be to avoid the cold winters. Here people just relax and soak up the sun and forget about their worries. On the same lines is Benidorm part of Costa Blanca which is a very popular tourist destination. It is popular for salt baths which are said to have beneficial effects for skin conditions and arthritis.

Known as the ‘Island of Eternal Spring’ is Tenerife which enjoys a year round warm climate and is practically never bothered by bad weather. It belongs to the popular Canary Islands and annually receives a vast number of tourists. Along with the other Canary Islands of Lanzarote, Gran Canaria and Guerteventura, Tenerife provides visitors with the ideal holiday destination.

Located around places of interest and high activity hotels in Tenerife are in abundance and generally of a good quality. Depending on individual interests it is relatively easy to find Tenerife hotels and accommodations to suit every budget and requirement. Whether luxury or budget hotels are the requirement, Tenerife and indeed the whole of Spain can cater to the needs of the hoards of visitors that gather in the country to enjoy the sun, sand and amazing sunny weather.