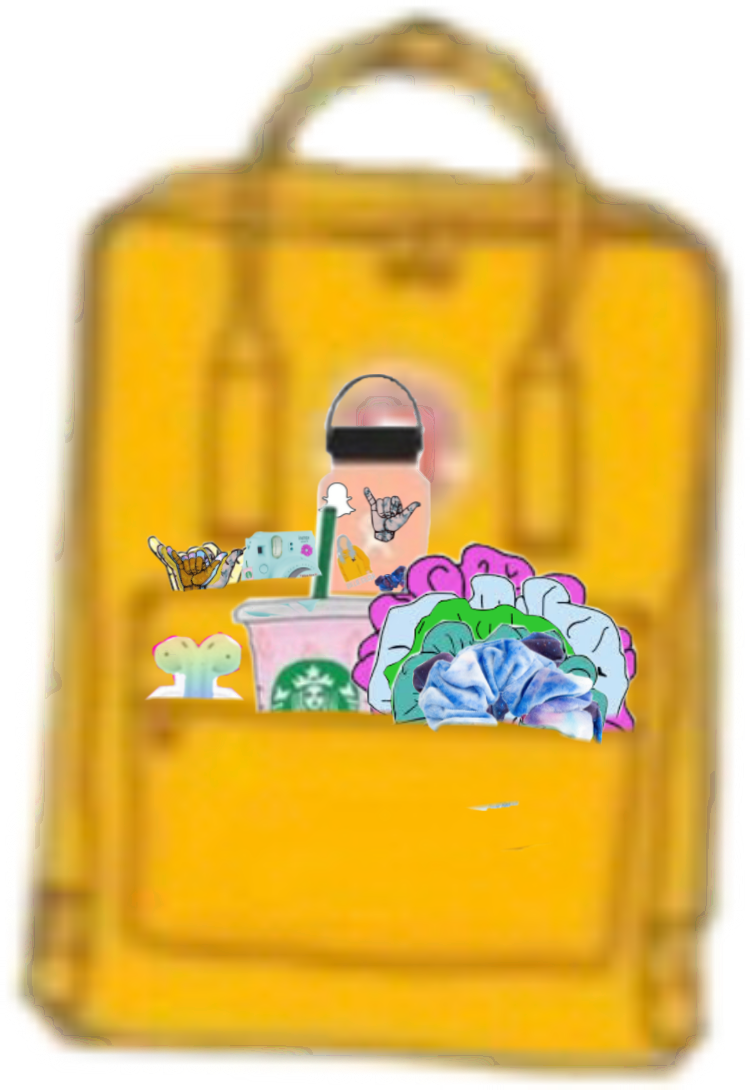 The Cobb Energy Performing Arts Centre, located just minutes northwest of downtown Atlanta in the Cobb Galleria area, is one of the newest performing arts venues in the Atlanta area. It opened in the fall of 2007, and quickly became the new performance home of the Atlanta Opera after they moved from the Atlanta Civic Center. The acoustics are exceptional, and there is not a bad seat in the house.

The core of the Performing Arts Centre is the striking John A. Williams Theatre. The theatre seats 2,750 people on three levels: orchestra, mezzanine, and grand tier. It was specially designed to attract touring Broadway productions. The orchestra pit is large enough to hold 84 musicians, and there is plenty of room backstage to store scenery. The Gas South Broadway Series will present several touring shows at the theatre during the 2010-11 season. Their presentations range from touring productions of musicals such as Oklahoma! and A Chorus Line, to a Cirque Dreams holiday show. In addition to the Atlanta Opera, the Performing Arts Centre is also used by the Atlanta Ballet for several of their productions every year. Many top name performers from a variety of musical genres have also performed there.

The outside of the Cobb Energy Performing Arts Center is striking and futuristic looking. It sits on a hill with a view south toward the Atlanta skyline. The soaring main entrance contains an impressive alabaster staircase and massive contemporary chandeliers made of Murano glass. The top of the building is asymmetrical and appears to be three giant gray metallic waves.

See also  Not Just Two Hots and a Cot! A Traveler's Guide to Choosing the Right Hotel

In addition to the theatre, the Performing Arts Centre contains the 10,000 square foot Kessel D. Sterling, Jr. Ballroom. This facility can be rented for special events such as weddings, conventions, banquets, corporate events, and gala balls. The onsite full service catering and fine dining services can provide everything necessary to host dinner parties, receptions, and buffets. The executive chef is M.G. Farris. The Cobb Energy Centre’s kitchens also oversee all of the concessions for the theatre.

The Cobb Energy Performing Arts Center is an easy venue to get to in Atlanta. It is located on Cobb Galleria Parkway, close to the intersection of I-75 and I-275. There is plenty of parking available in the parking garage and surrounding lots. A number of excellent restaurants are located nearby. It is an outstanding venue in which to enjoy a performance of any kind.