The History of the Atlanta Braves 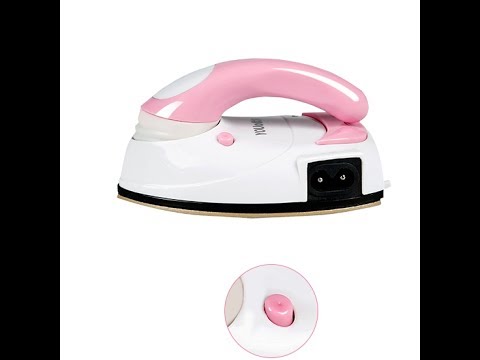 The Atlanta Braves franchise is the oldest continuously operating professional sports franchise in the U.S. They were not always known as the Braves, and they did not have their start in Atlanta. They began in Boston as the Red Stockings, and have been called the Beaneaters, Doves, Rustlers, and Bees as they moved from Boston to Milwaukee, and finally Atlanta.

The Boston Red Stockings were incorporated in January 1871 and became one of nine charter members of the National Association of Professional Baseball Players. This was the forerunner of today’s National League. The Red Stockings were a very successful team through the 1870s. In 1883 the team’s name was changed to the Beaneaters, to better tie them to Boston. During the next two decades the Beaneaters had their share of ups and downs. In 1907 the team was bought by the Dovey brothers, who changed the team’s name to the Doves. In 1912 the team acquired the nickname Braves. The Braves won the World Series in 1914.

In 1936 after a fan poll, the Braves’ name was changed to the Bees and their ballpark became the Beehive. In 1941 the team was renamed the Braves. Their final game in Boston was played in 1952. The Braves began their first season in Milwaukee in 1953 at Milwaukee County Stadium. In 1957 the Braves won the World Series for a second time.

The Braves moved to Atlanta in 1966. During the 70s baseball great Hank Aaron reached a number of hitting milestones with the Braves. After struggling through the 80s, the Braves became known as the “Team of the 90s”, the most successful Major League team of the decade. They won an unprecedented eight Division Titles, five NLCS titles, and appeared in five World Series, winning again in 1995. The Braves moved into their new facilities at Turner Field in 1997. The Braves continued to win Division Titles in the early years of this decade, but have since dealt with significant injuries to key players and rebuilding seasons. The current year promises to be a better one for the Braves though, as they currently lead the Phillies in the National League East. Atlanta fans are anticipating an exciting countdown to the postseason, as the regular season nears its end. Braves fans are more than ready for another World Series Title.